What are the examples of primary cells

What is the difference between a rechargeable battery and a battery? 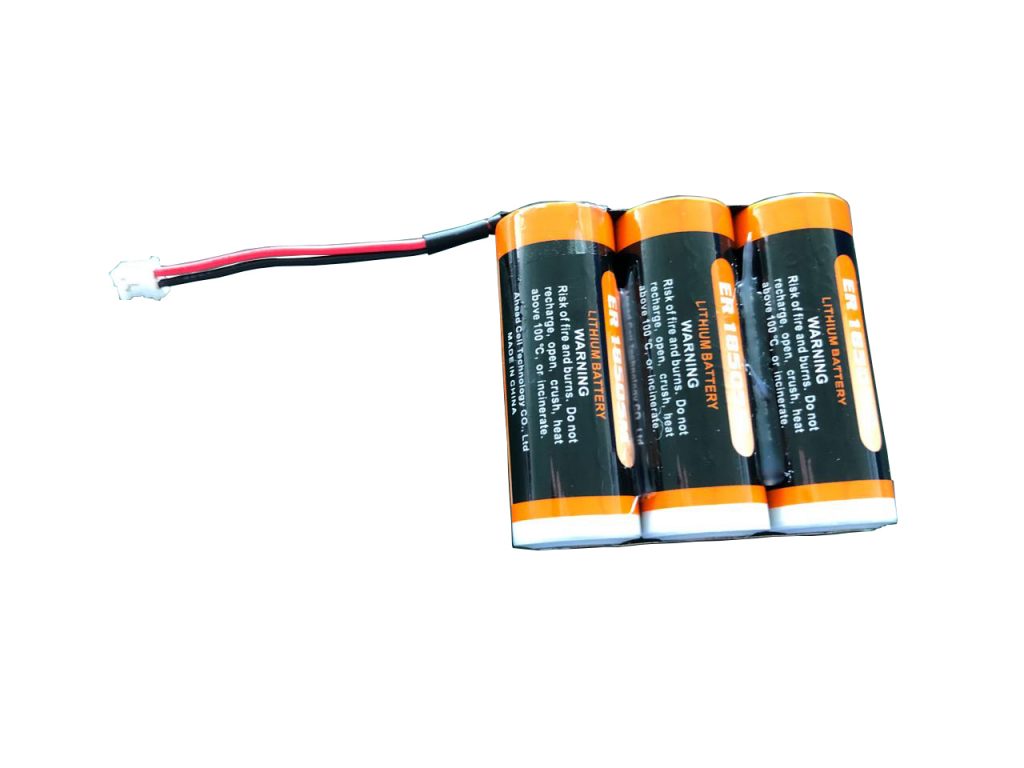 What is a battery anyway?

In the vernacular, small, mobile energy storage devices, which are labeled AA or AAA in the supermarket, are called batteries.

Strictly speaking, what is in your television remote control or your kitchen clock is not a battery at all, but a single cell.

The term battery originally comes from the military field and in the 16th century meant “a series of combat-ready cannons and their crew”.

A battery are several objects placed next to each other in a row (originally cannons), which together achieve a higher level of effectiveness.

In electrical engineering, on the other hand, a battery consists of several electrically connected galvanic cells. As with the cannon battery, the combination of several cells is more powerful than a single cell.

I also recorded a short video on this topic summarizing the main points. Just have a look! 🙂

Batteries therefore consist of several so-called primary cells, which are cells that cannot be recharged.

Secondary cells, on the other hand, are rechargeable. Such secondary cells are often also called accumulators or accumulators. Individually used batteries are used in e-cigarettes, for example.

Of course, you can also combine several batteries into one unit in order to increase their performance. But how is such a “battery made of accumulators” called?

This may all sound more confusing than it actually is.

I find a representation like the one in the table below very helpful to sort the terms based on the number of their cells and their rechargeability.

The difference between a battery and an accumulator is that an accumulator (also called a secondary cell) can be recharged. An empty battery, on the other hand, is disposed of and cannot be used again. In addition, a battery actually consists of several interconnected primary cells, while the term battery refers to a single cell (several interconnected batteries are then called battery pack).

It doesn't really matter to me what you call the mobile energy supply for your application. The only important thing for me is that you call me (07151-959-30-22) so that we can energize your product together!

I am also very happy if you subscribe to my newsletter. So I can easily send you an email as soon as there is something new on my blog.